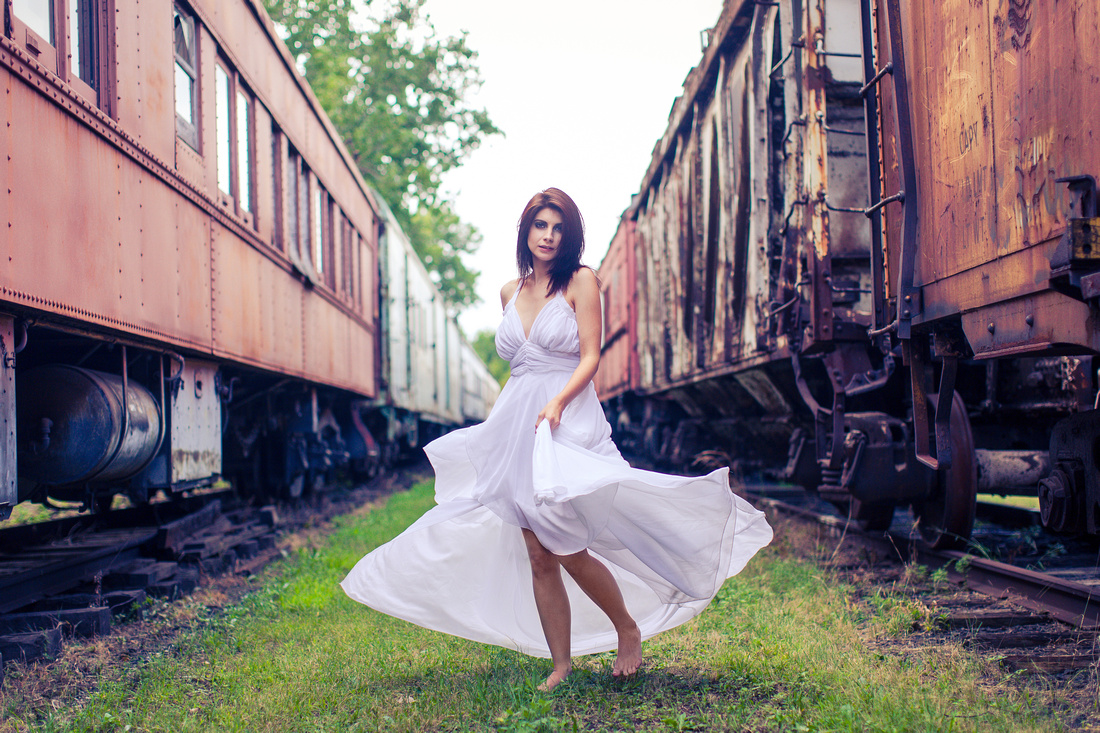 Last fall a friend and fellow photographer Abe Robinson of Blind 7 Photography approached me about an idea for a project.  He wanted to collaborate with local photographers, models, make up artists and videographers. Here was the premise: two models, two dresses and an amazing location. He picked 4 photographers and a video team to document the entire process. Blind 7, Photography by Hilary, Fractured Photography, and Lux Aeterna Imaging all participated in the shootout. All of these images in my blog are shots that I took of the models that day. 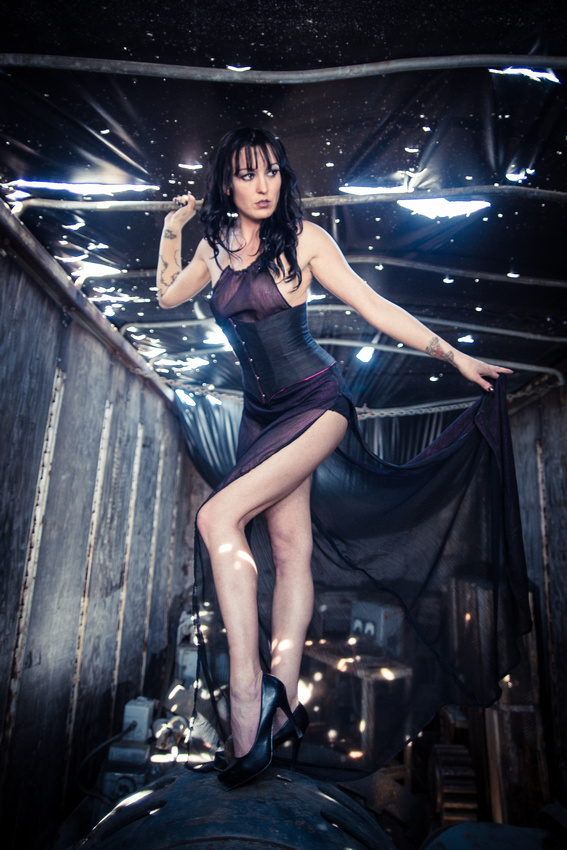 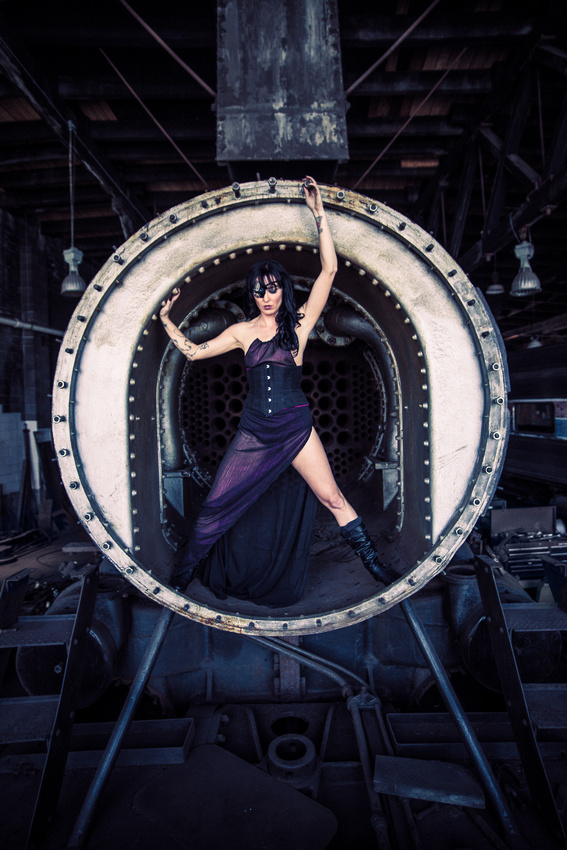 He wanted to show how well different creative visions can come together, create amazing artwork and all get along. Comradery in the industry is something that is not always found, but when it is, amazing things can happen. 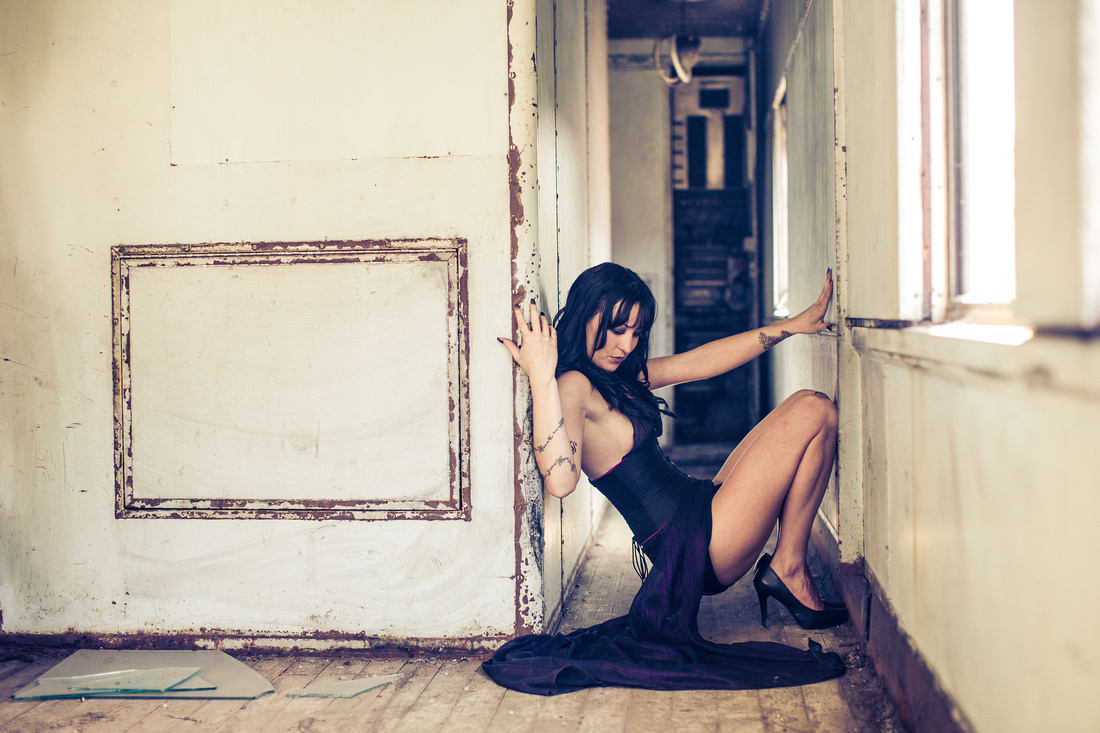 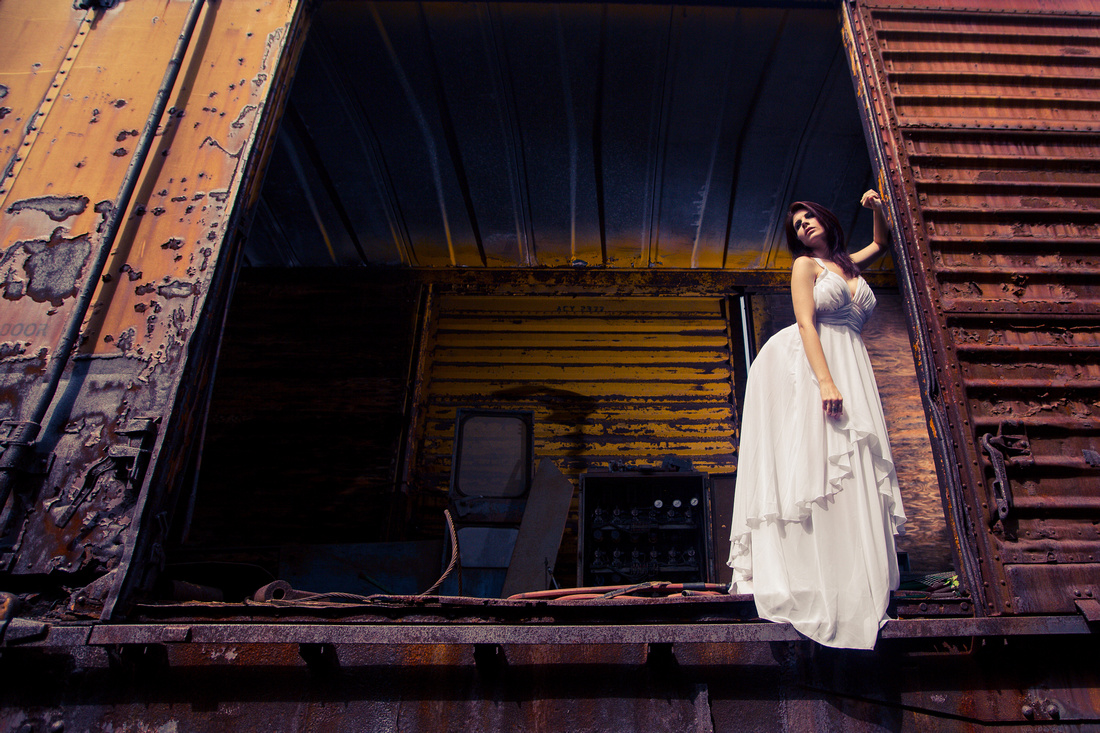 Abe selected an incredible location for the shoot. Midwest Railway Preservation Society is located on the west side of Cleveland and is home to a wide range of historical and abandoned train cars. It was such a rich and textured environment for a photoshoot. We were like kids in a candy store selecting which train car we would go in, or which background would work  best for the style we would each be going for. 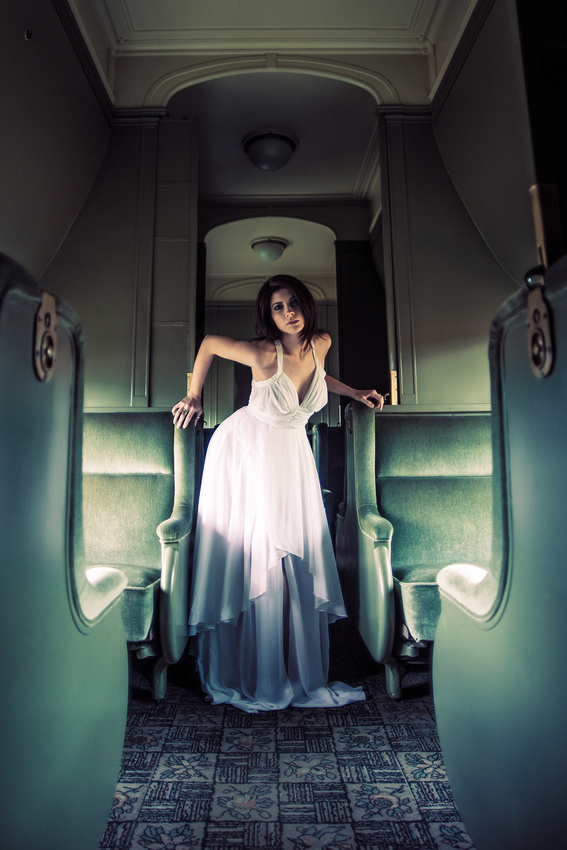 Makeup Artist Juliet Blind did an amazing job on our two models. We had a white dress and a black dress designed by Devoid and Deveil.  Our models, Katelynn E. Newberry and Mandy Lou were both fantastic to work with. It was my first time working with professional models wearing designer dresses in flawless makeup.  It opened up my creativity to new levels and I had an amazing time. 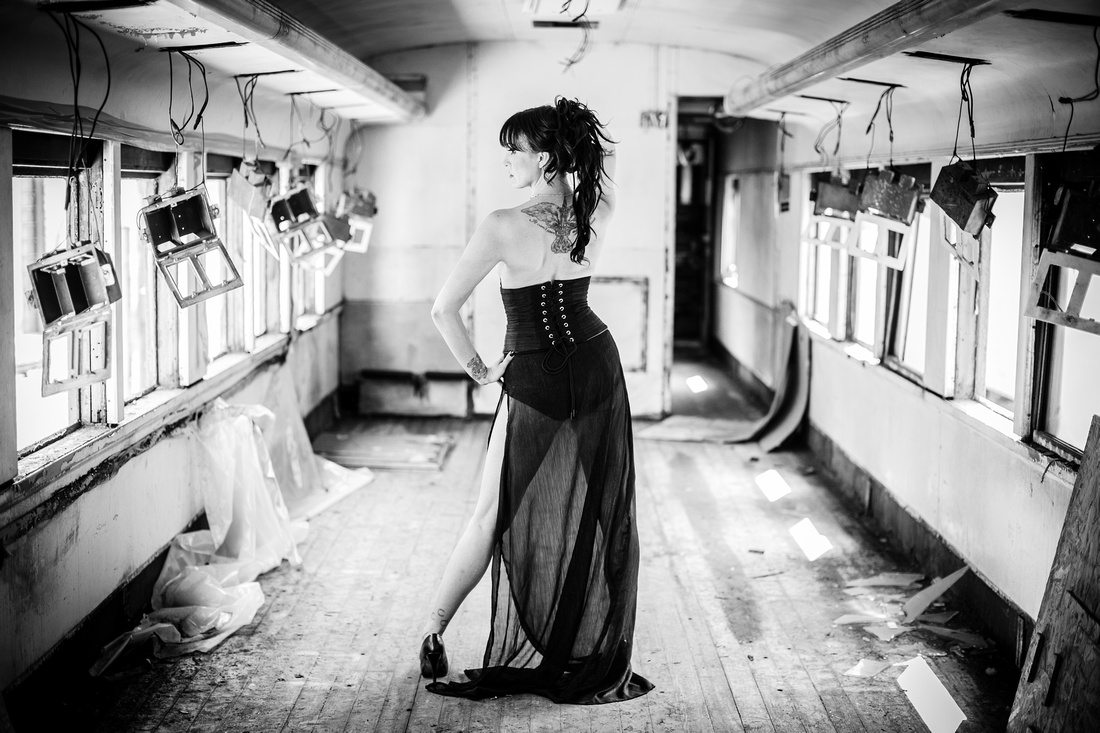 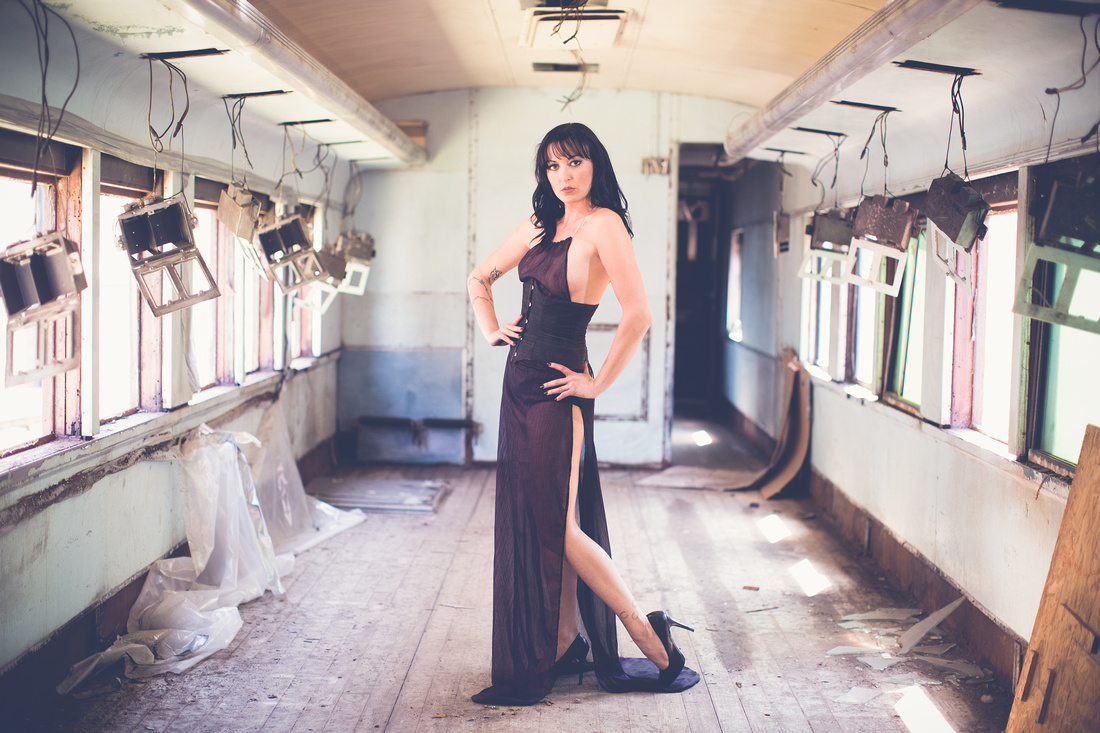 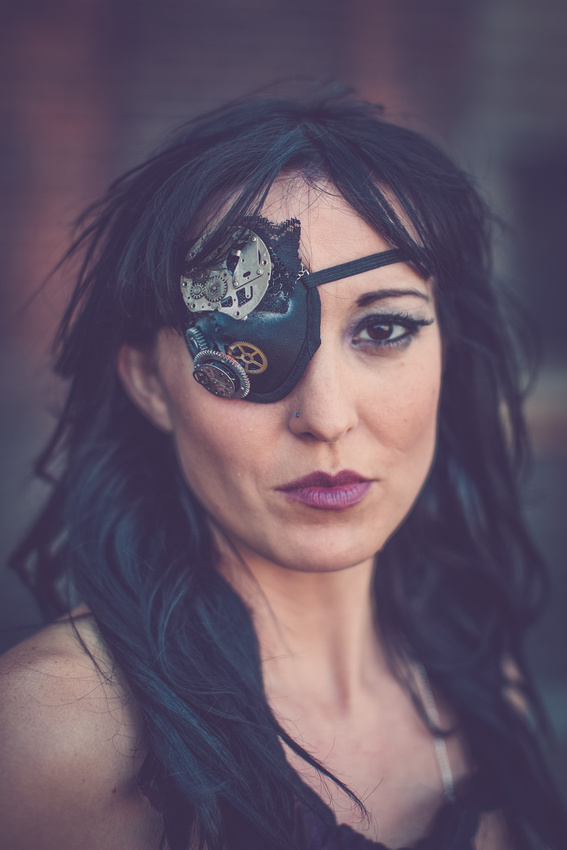 Speaking of my creativity, I could not write another word without mentioning Jessica, of Jessica Vidmar Photography. Jess has been my friend and constant inspiration for many years now. When we work together we push each other to go beyond our comfort zone and create visually stunning images that we can both be proud of. I could not imagine having anyone else along with me on such a project. 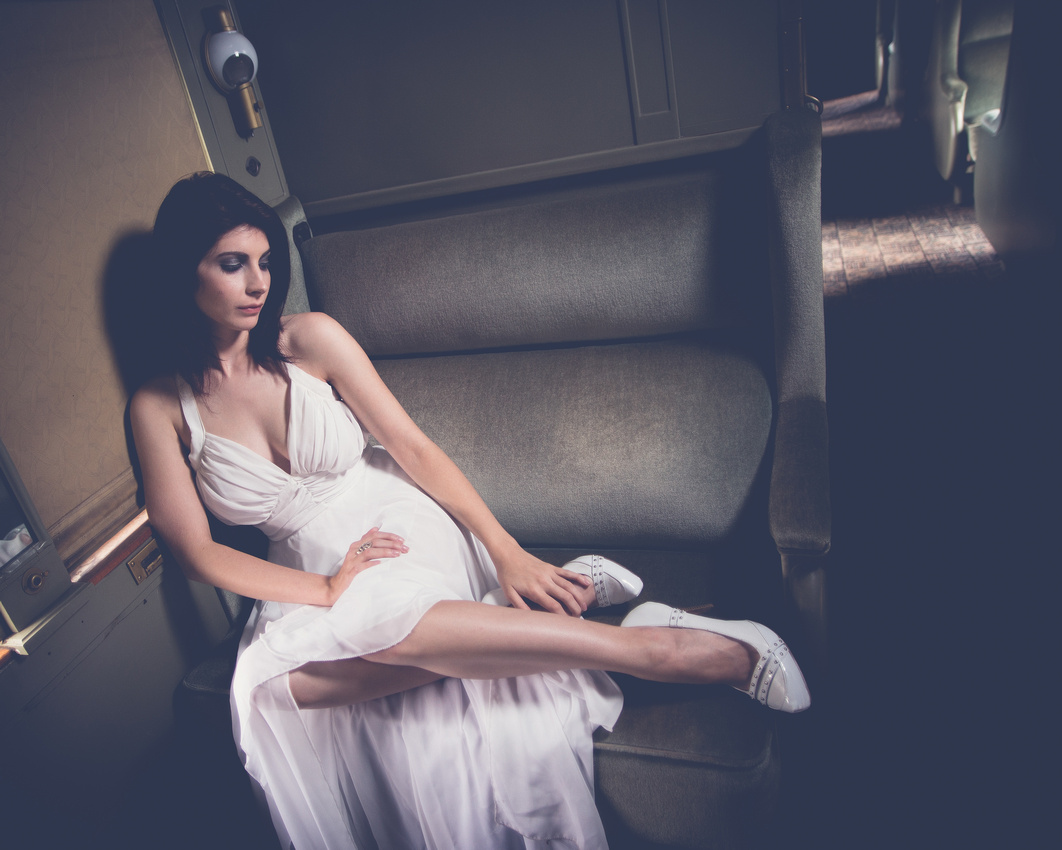 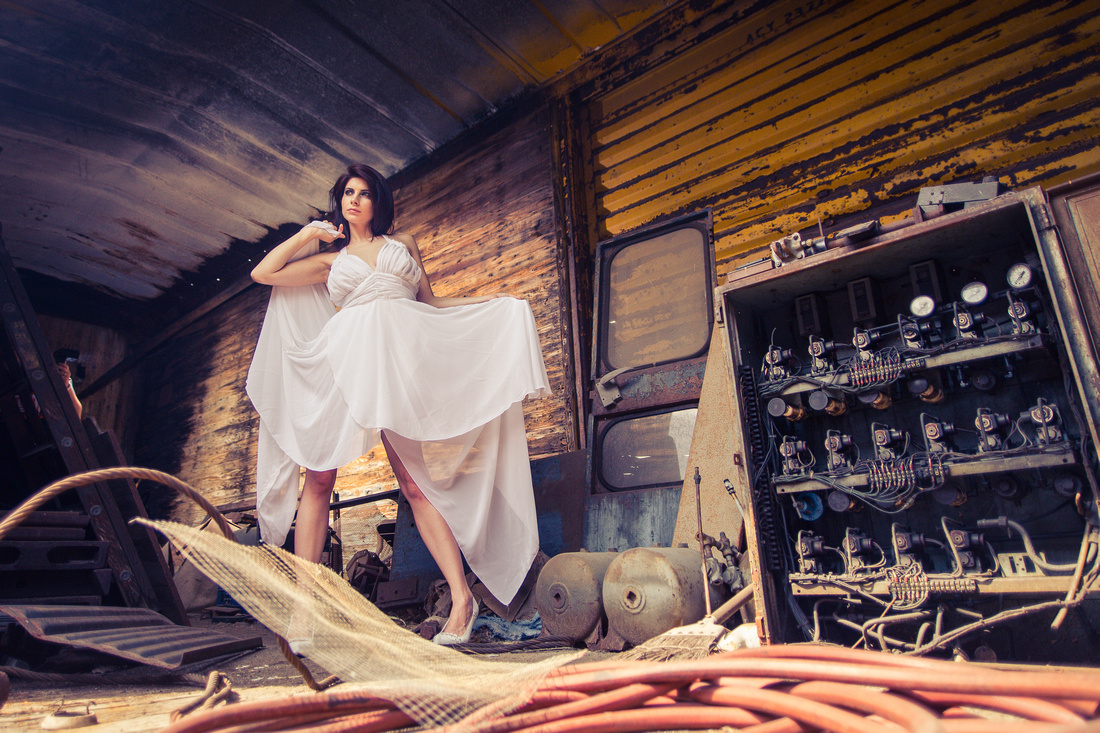 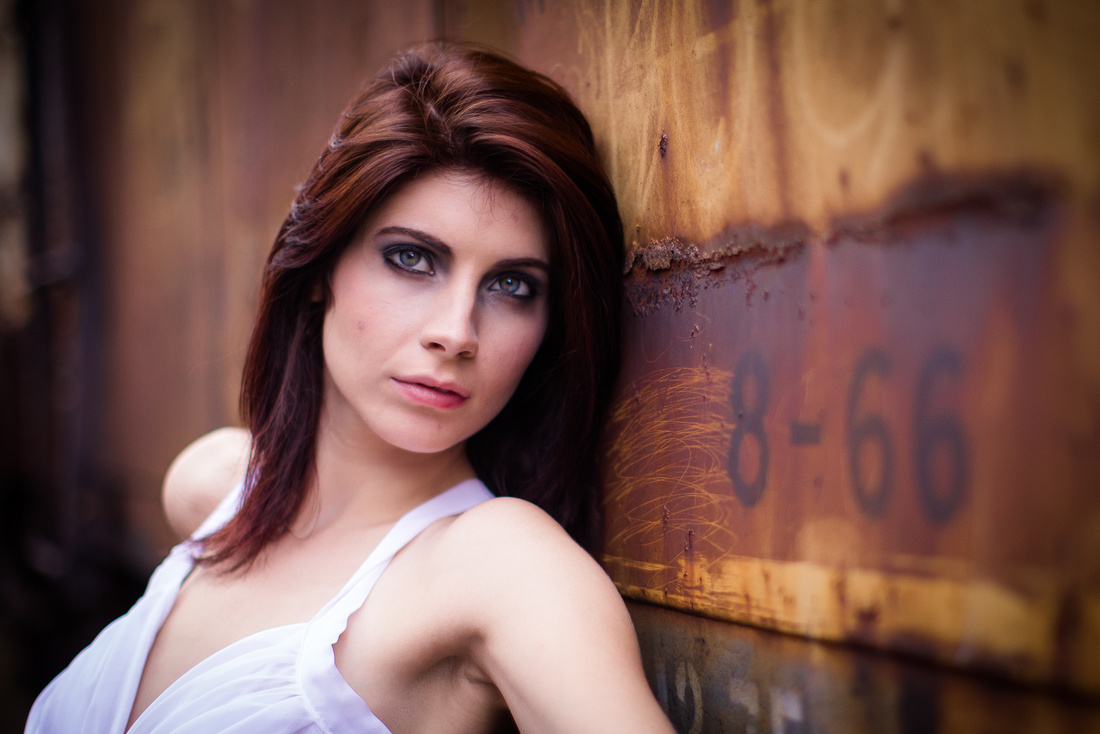 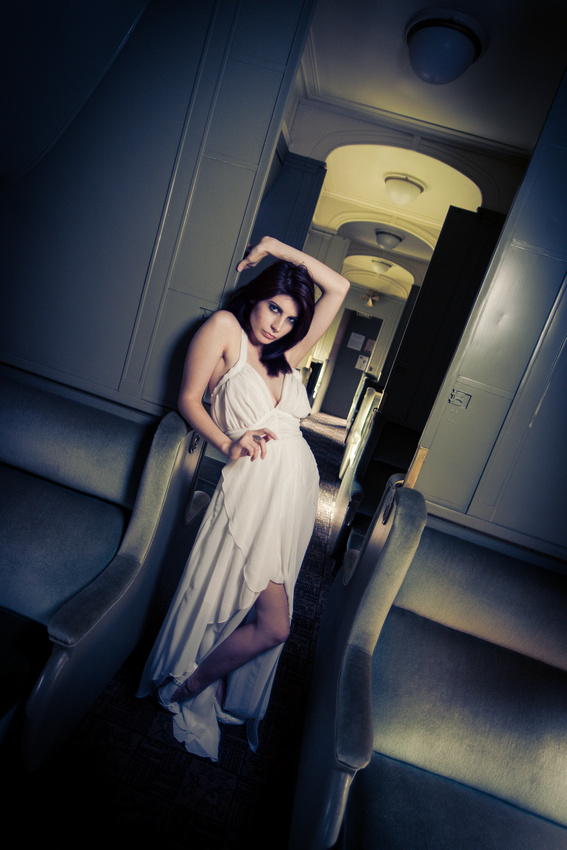 So the original idea was that a video production company captured behind the scenes footage of the day. There was even a host who interviewed all the photographers on their creative process.  After some time, a teaser video was released that got everyone excited to see the final project.  Unfortunately, the project never got finished, and the idea was canned. The video guy gave some excuse about getting too busy to finish the project. It was an utter disappointment. Everyone came together on a beautiful day back in September to make something special. Fun was had. Creativity was found. Beautiful Images were created. And friends were made. It was a success on all of those fronts, and by no means a waste of time. I think it was just a failure in communication and a lack of completion on the back end. That being said, I wanted to share with you some of my best images from the day, as well as a couple fun behind the scenes shots. I had an amazing time and I look forward to working with all of these people in the future! 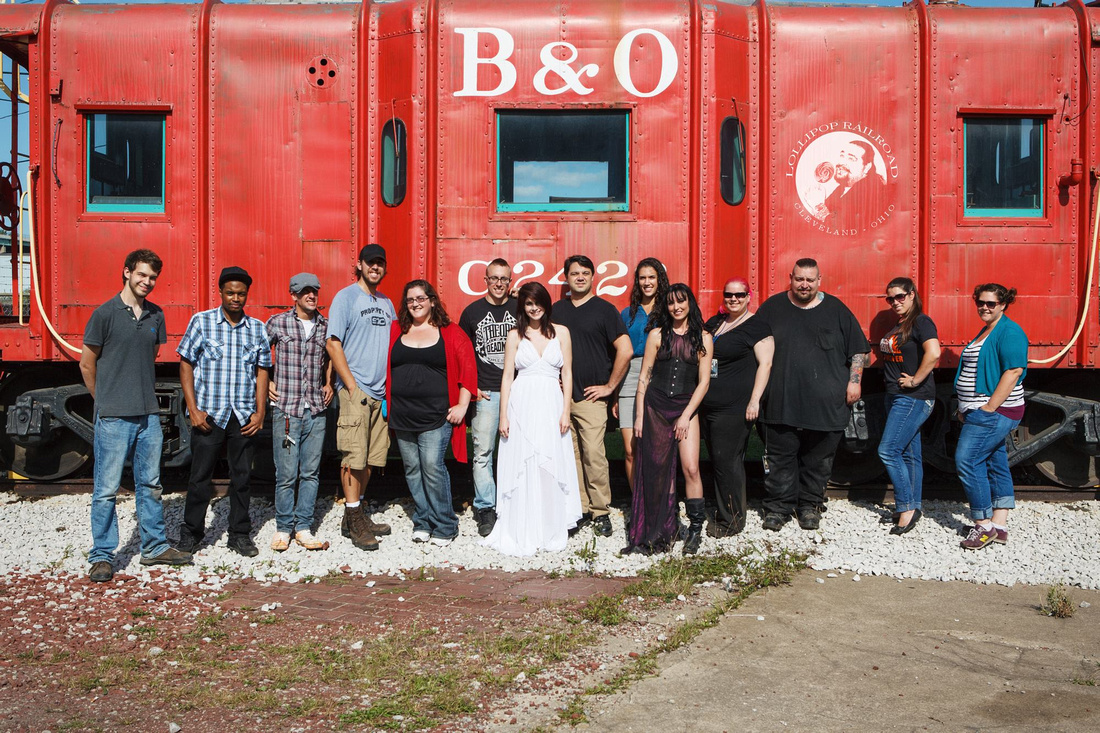 Here is a link to the teaser video to show how awesome it was going to be: